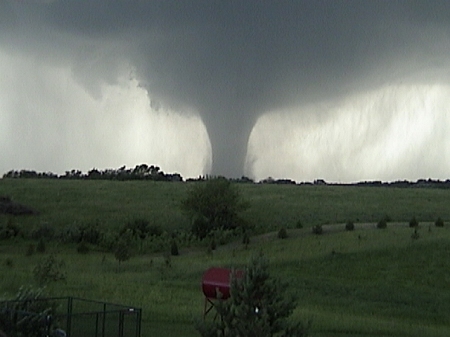 Click on the links to go to these photo galleries

Damage map courtesy of Brian Smith, WCM, Omaha/Valley NWS
The numbers on the map refer to the "F-Scale" rating based upon observed damage. 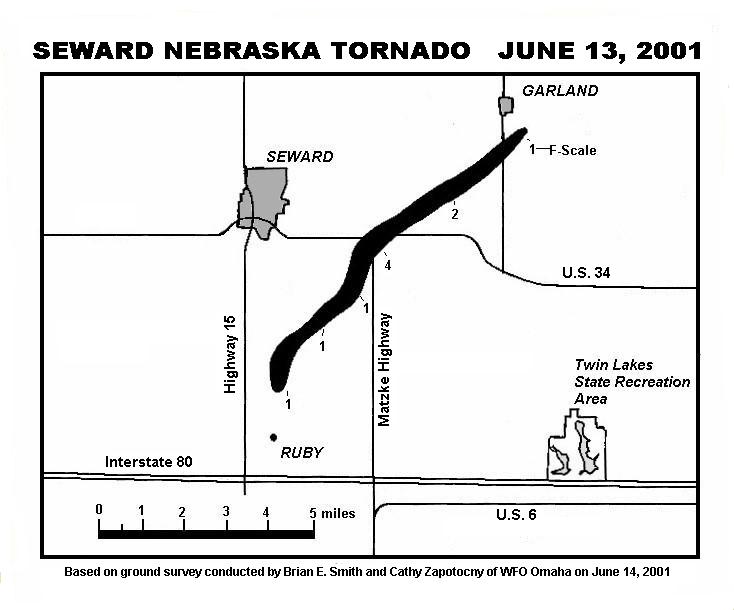 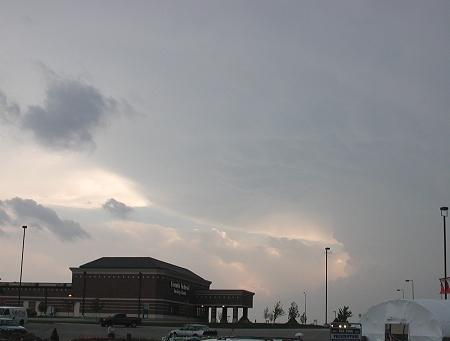 This is what occurred on this day.
Click here to see what was forecast!