All images  © by the name listed under the photograph. 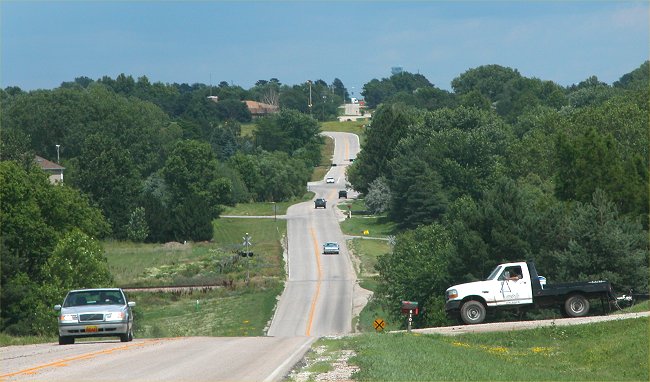 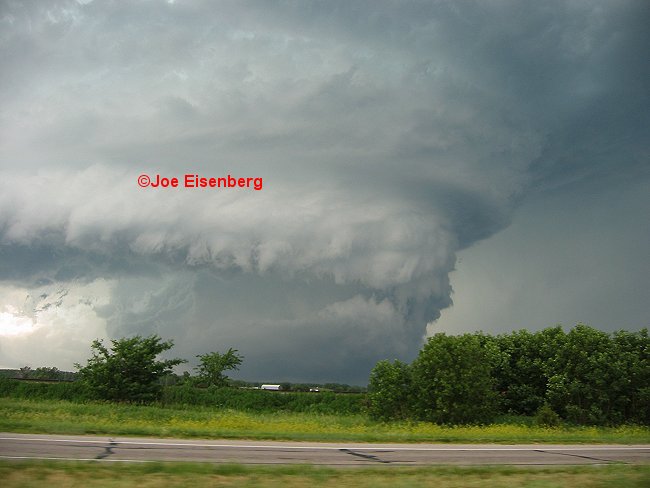 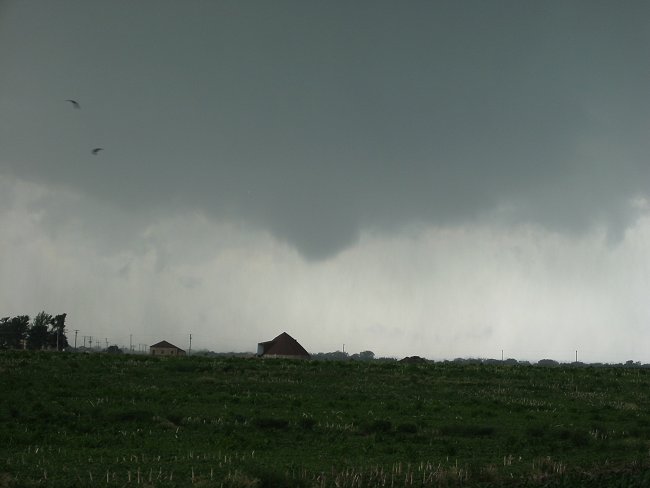 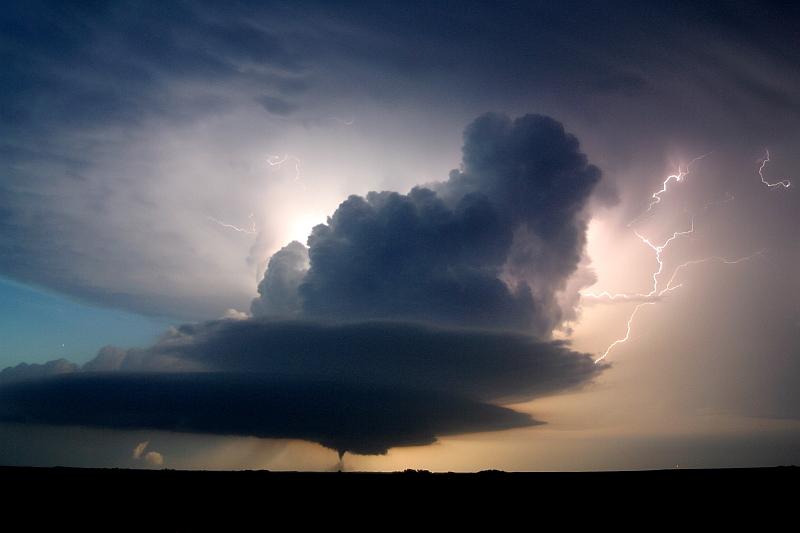 Thunderstorm with lightning during the evening of June 10, 2004 near Red Cloud, Nebraska.
© Doug Raflik.  Link to NWS Survey of Damage. 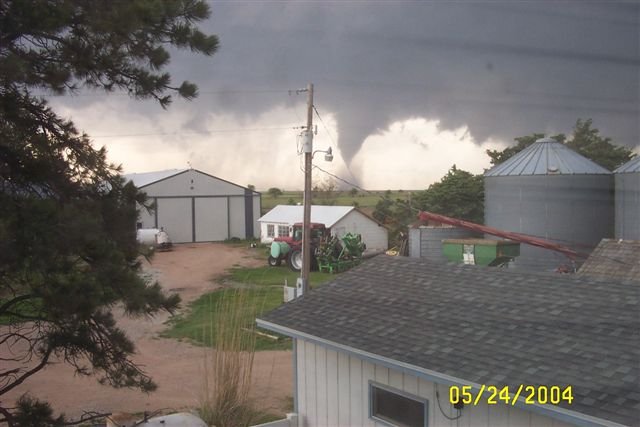 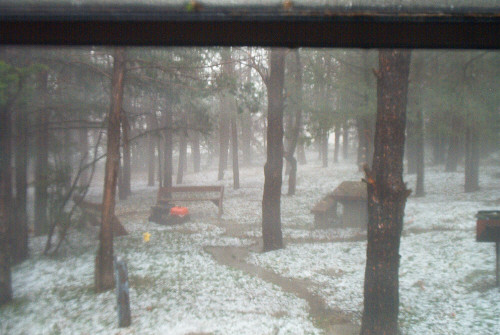 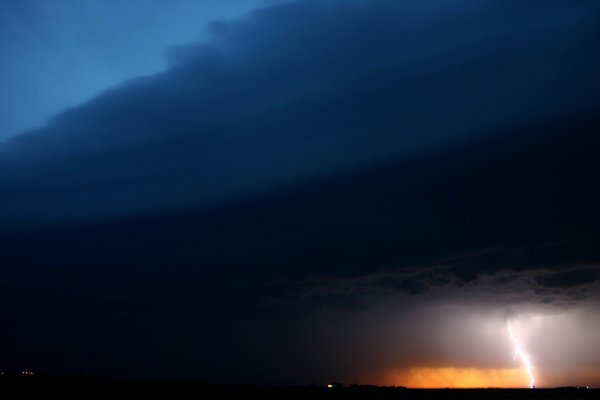 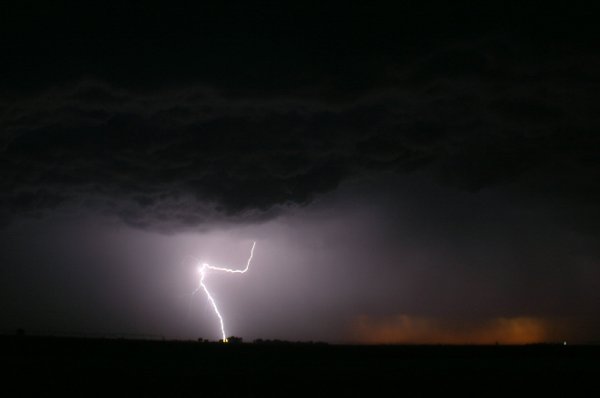 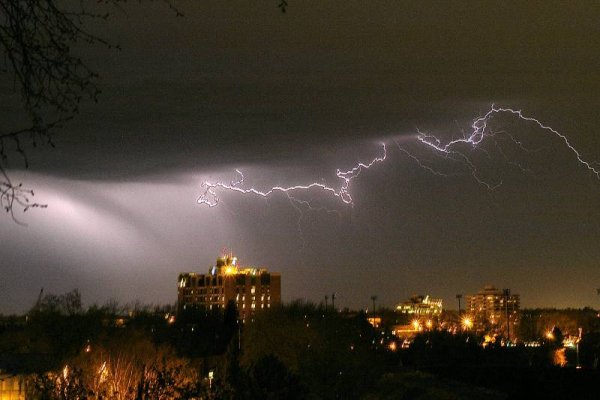 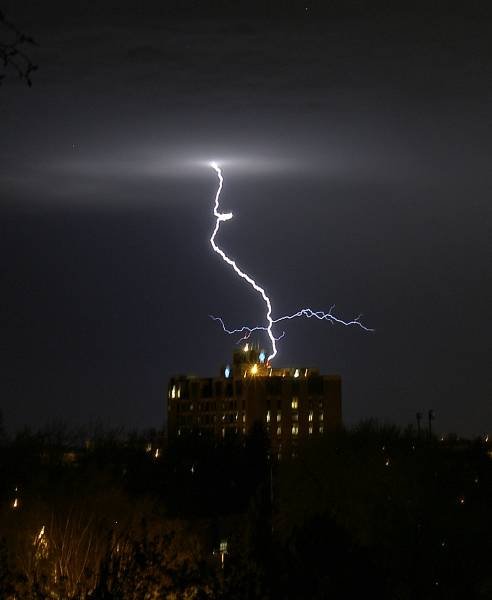 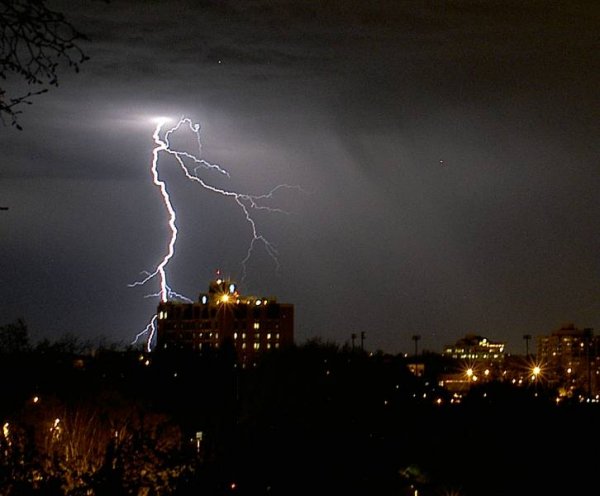 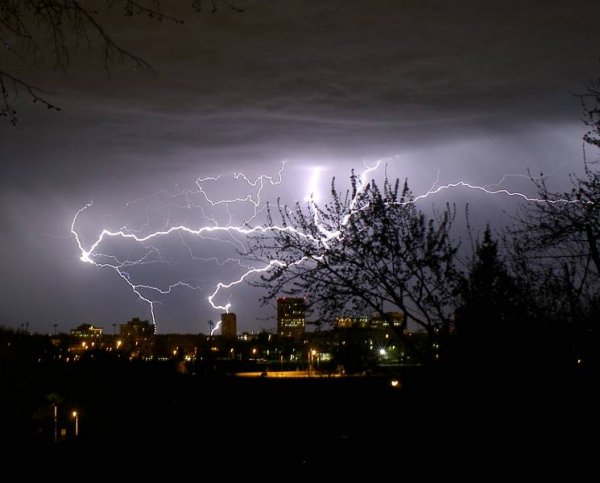