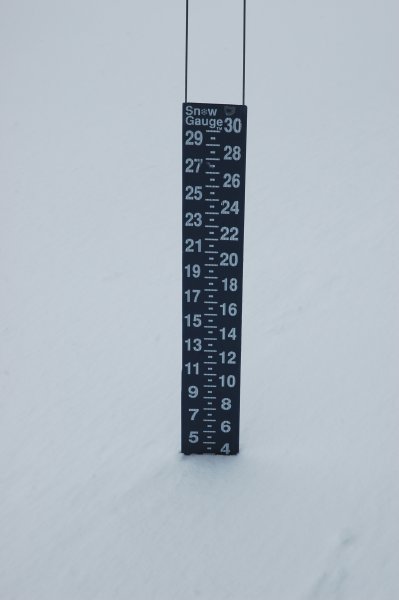 Official snowfall measurement was 1.5 inches at the airport with up to 4 inches in southeast Lincoln, NE 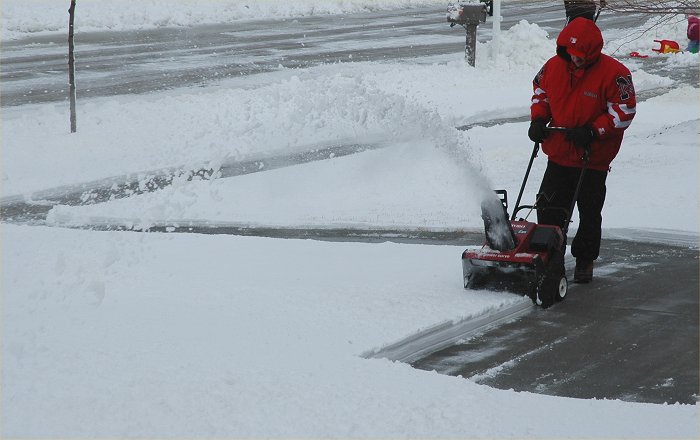 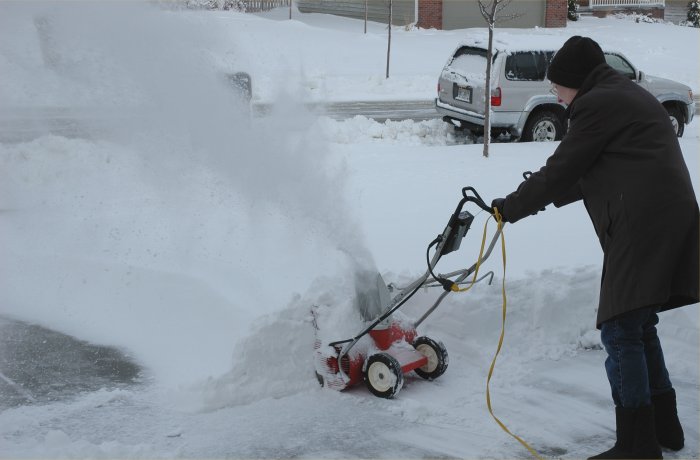 Although the snowfall wasn't very deep, it was very wet and heavy. 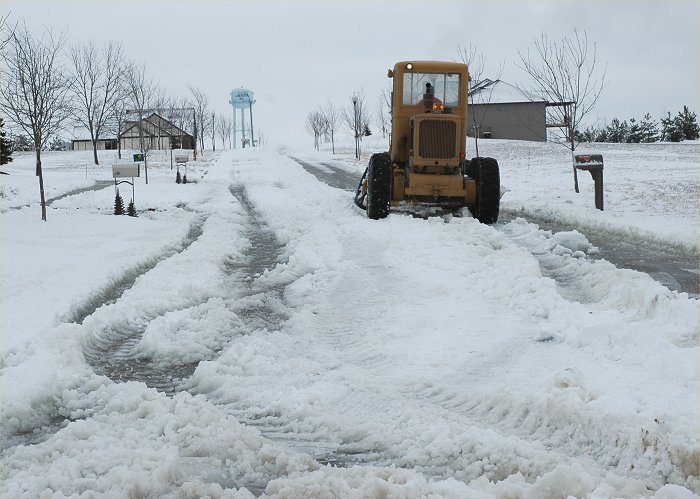 Most roads in Lincoln were coated with slushy snow since the temperatures remained near freezing. 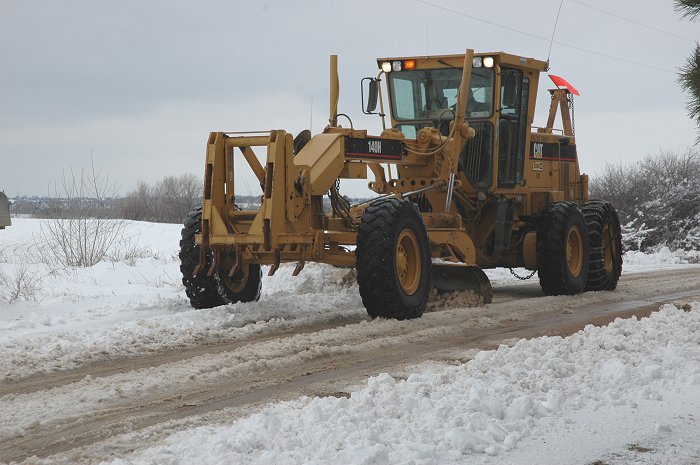 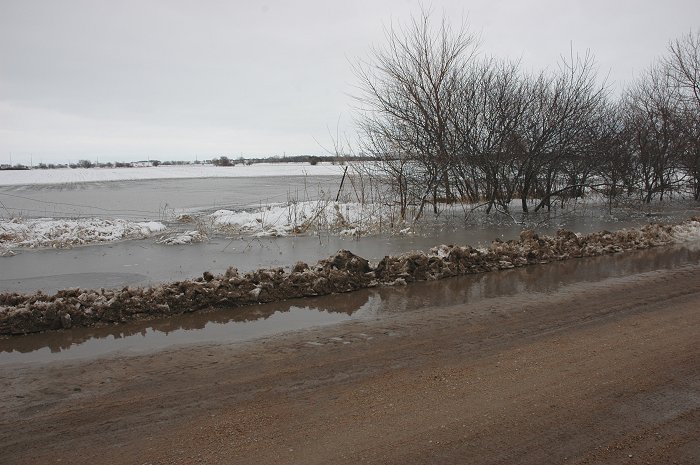 A flooded field in rural Lancaster County due to heavy rainfall and melting snowfall. 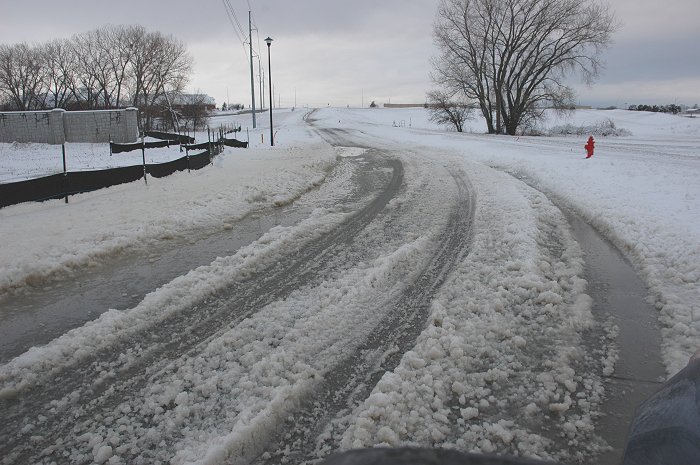 By late afternoon, unplowed roads in Lincoln had turned to slush.

Three cars abandoned along I-80 just east of Lincoln, NE.  The Interstate surface is now dry but last evening it was very icy.

24 hours after the storm and this Lincoln street remains unplowed with deep ruts. 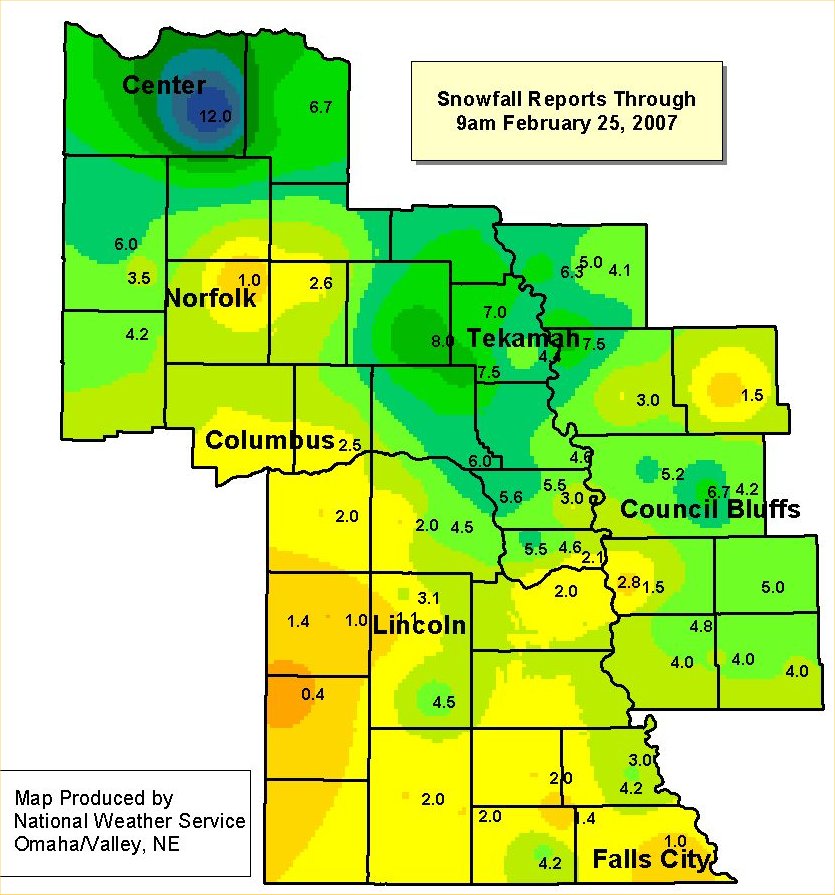 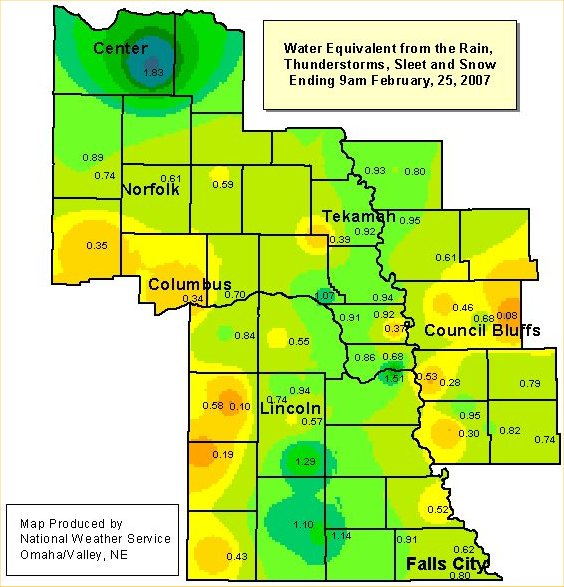