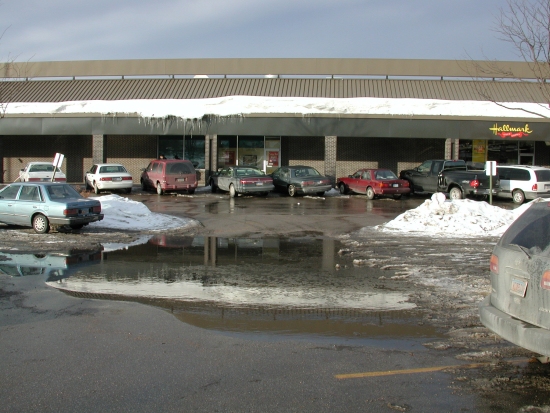 December 28, 2000.  The temperature soared to 38 F on warm southerly winds.
It was the warmest temperature in over two weeks causing a rapid melting of the snow.
Here at Van Dorn Plaza, salt covered cars are surrounded by ponds of melt water. 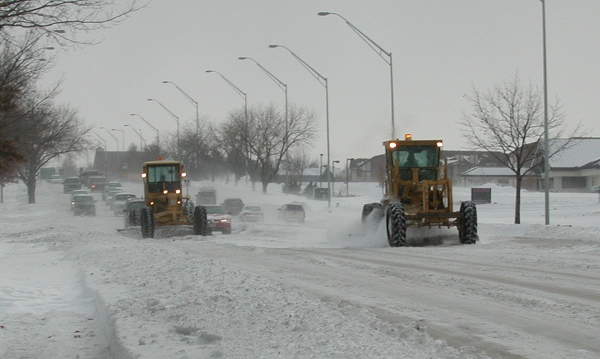 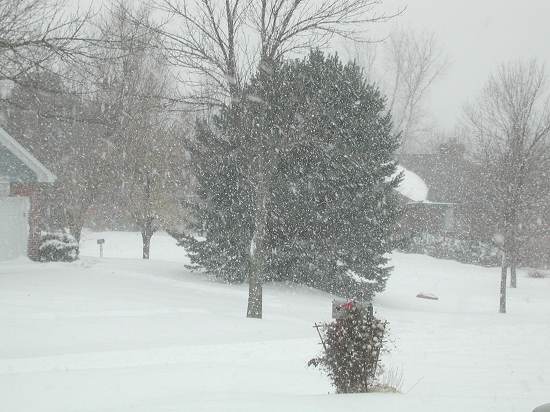 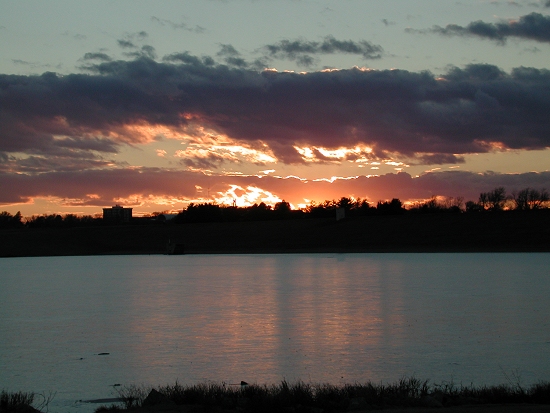 (Click on the image for a large panorama view)
December 1, 2000.  After the 4th coldest November on record, a thin layer
of ice has formed on Holmes Lake.  The sun is now almost at its earliest sunset. 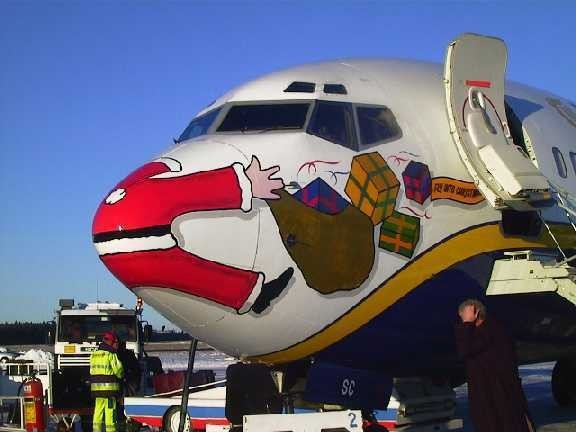