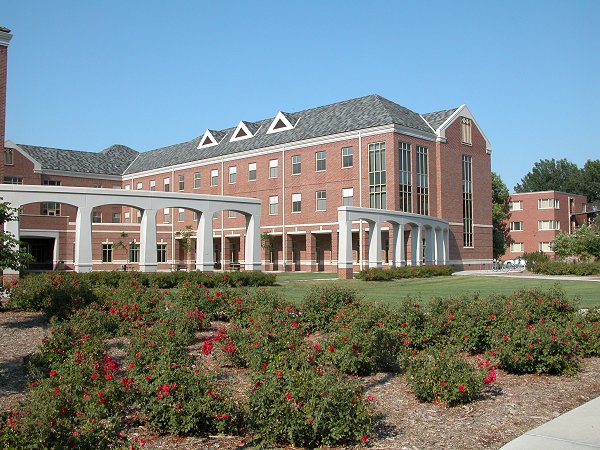 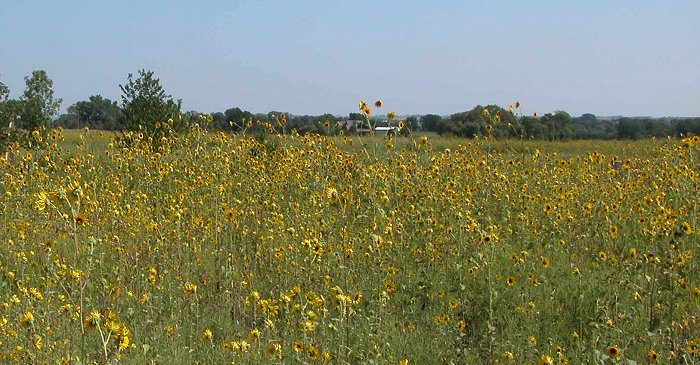 More Drought photos of the Platte River in eastern Nebraska

The 2003 Drought update for Nebraska and the Southwest (with photos) 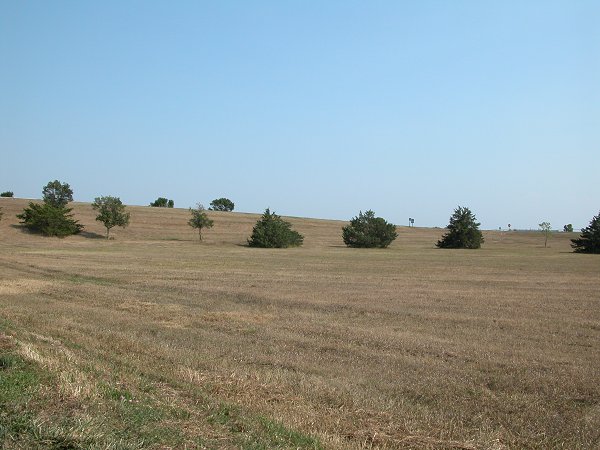 August 23, 2003.  A late summer heat wave and scarcity of precipitation have resulted in a brown
"mid-Winter" look to the Nebraska landscape near York, Nebraska. 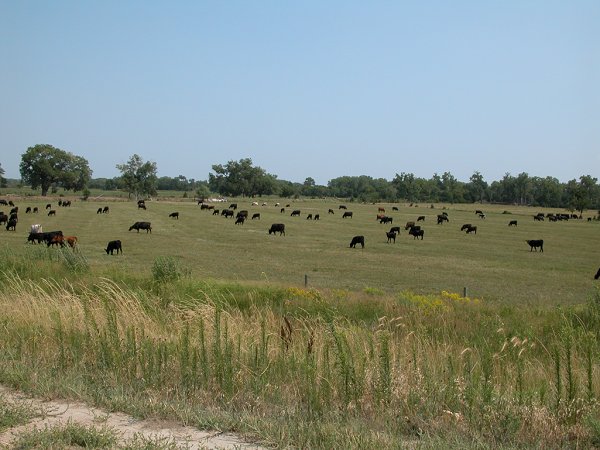 August 21, 2003.  The hazy sky during our current heat wave partially obscures the sun
as it sets in the sky over Lincoln. 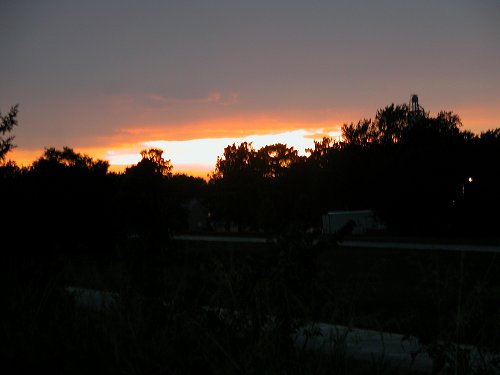 August 19, 2003:The setting sun pokes through the clouds between waves of thunderstorms that
dumped as much as 8 inches of rain in areas near the Kansas border south of Beatrice.

August 16, 2003: The Platte River has run out of water for the 2nd year in a row.
This is the main channel in Grand Island, Nebraska, looking northeast. 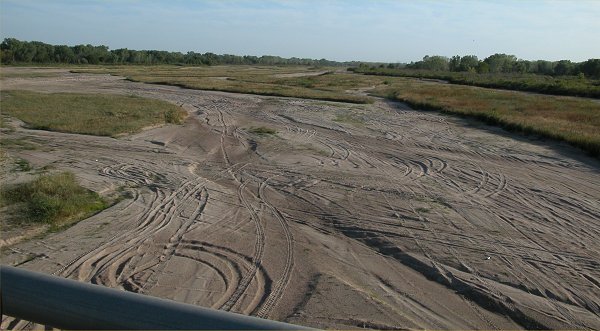 August 16, 2003:The Platte River has run out of water for the 2nd year in a row.
This is the main channel in Grand Island, Nebraska, looking southwest. 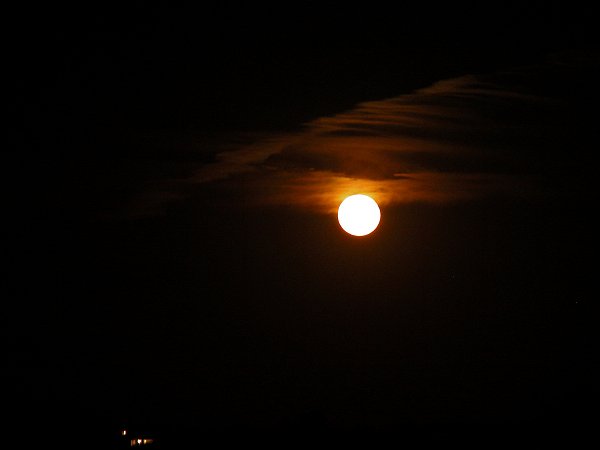 August 12, 2003. A full moon rises over rural east Lincoln and reflects some of its light
off a small area of clouds.  The lower lights are from a rural farm house. 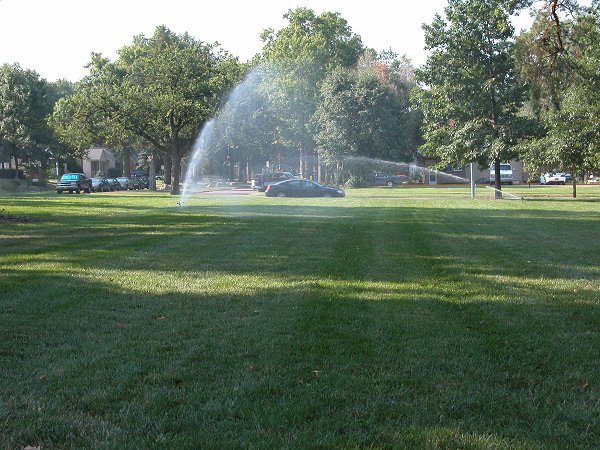 August 12, 2003.  Only 1.60 inches of rain has fallen since July 1 with only
one significant rainfall of 0.87 inches on July 31.  Irrigation is helping keep the lawns of east campus green. 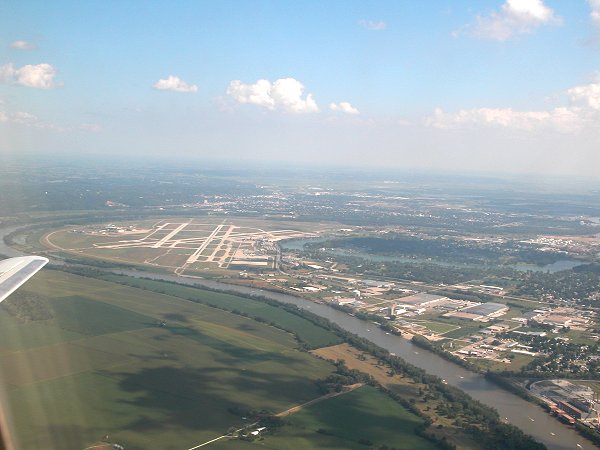 © K. Dewey, High Plains Regional Climate Center
August 3, 2003.  Looking south from just inside Iowa and
photographed from about 1000 feet above the ground.
The Missouri River and Omaha Eppley airport with its grid of runways is visible.
Note the white streaks on the river which are boats stirring up the water. 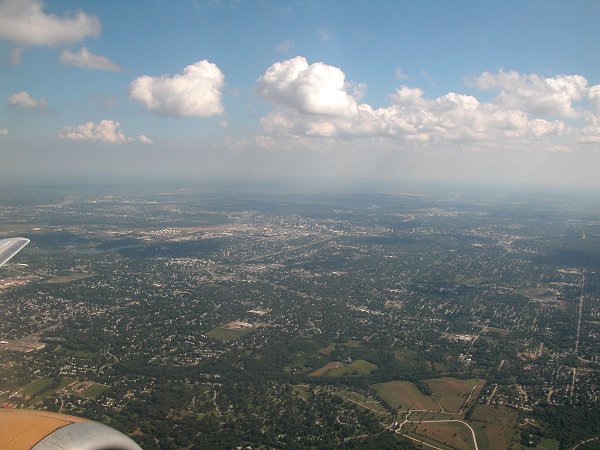 August 3, 2003.  Looking southeast from the northern edge of Omaha, Nebraska.
The downtown high rises are barely visible near the top center of the image.

August 3, 2003.  Looking southeast from the northern edge of Omaha.  Same view as
above but with a telephoto lens, the Omaha city center is more visible. 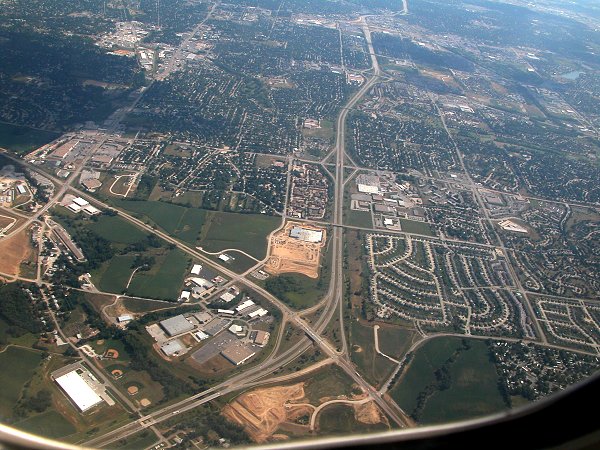 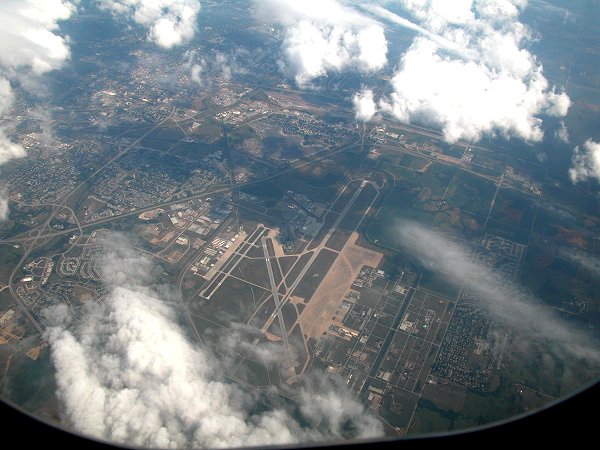 August 3, 2003.  Looking down directly over the Lincoln, Nebraska municipal airport
at about 10,000 feet above the ground.